For the ninth consecutive week, mortgage rates stayed below 2.9%. But even with historically low mortgage rates, home buying may be following a more typical seasonal pattern of cooling off, Nadia Evangelou, senior economist and director of forecasting for the National Association of REALTORS®, writes on the association’s Economists’ Outlook blog.

“Buyers and sellers typically do not want to move their family in the middle of the school year, and they usually wait until its end so they have more free time for moving,” she wrote. Sales typically drop by 15% between August and September, she said. “Even with historically low rates, it’s normal to see the market cooling off in the following months,” she added. NAR has forecast existing-home sales to drop by 10% in the last quarter of this year.

“While the economy continues to grow, it has lost momentum over the last two months due to the current wave of new COVID cases that has led to weaker employment, lower spending and declining consumer confidence,” said Sam Khater, Freddie Mac’s chief economist. “Consequently, mortgage rates dropped early this summer and have stayed steady despite increases in inflation caused by supply and demand imbalances. The net result for housing is that these low and stable rates allow consumers more time to find the homes they are looking to purchase.” 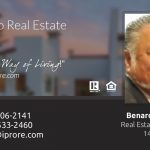 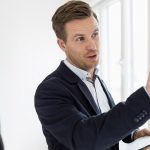 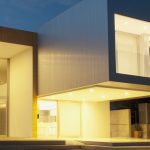 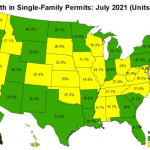 10 Areas with the Most Homebuilding Activity 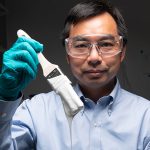 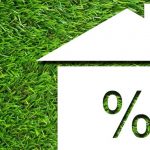